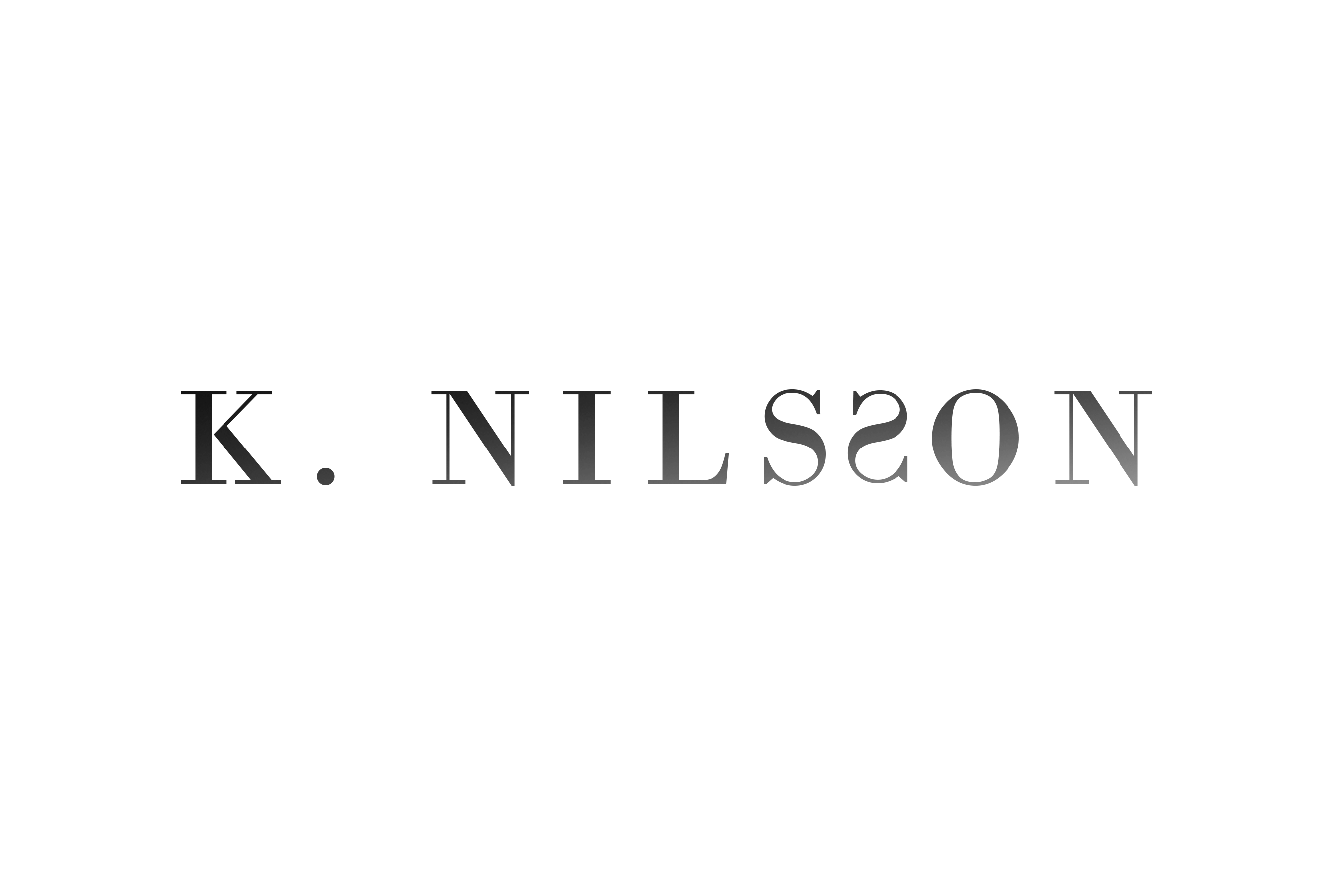 Time traveling with CC Heywood was a blast. Think of it as stepping into a Degas painting where a dominant is disguised as a gentleman and a feisty woman with a great singing voice disguised as a laundress.

I think of the era and setting of the story as another character. The Belle Époque was the gilded age, overlapped with the Victorian era. The amount of wealth spent on the Eiffel Tower, the Paris Metro, the completion of the Paris Opera was proportional to the levels of optimism of the times. It was the age of Manet, Renoir, Pissarro, Cezanne, and Degas.

It was the time for a singing laundress, Monica Fauconnier, once a model for a painter, to reach for the brass ring and become a star. Instead, she became the object of Jonathan Derassen’s desire. Jonathan was an enigmatic, divorced man of means with an obsession to make Monica a courtesan and his lover. But the spirited young Monica had other ideas.

One of the story’s new characters was delightful, Madame Pelletier, the owner of the laundry where Monica worked. I envisioned her as a bosomy middle-aged woman, who stuffed handkerchiefs, change, sewing supplies, everything she owned, between her breasts. She was salty with a faint smell of soap, her thick tendrils escaped the headscarf, and her dark eyes pierced like daggers.

Even though this book is an adaptation of the CD Reiss’ Submission Series, Girl in Bath can be enjoyed by anyone. It was a rich, textured, flaky croissant, full of finger-licking flavor. Who does not like croissants?

View all my reviews